In today’s world of social media, new holidays seem to appear more often than not. When we start to notice these new holidays such as “National Golf Day”, we wonder how it even started. It is a charitable event, sponsored annually since 1952 by the Professional Golfers Association (PGA). National Golf Day is held all around the United States in honor of this great sport. Each year, golf enthusiasts shine up their clubs and get ready to hit the course in celebration.

Golf has always been known as an elitist sport and many people wonder where this amazing sport even started from. It is believed that the modern game of golf originated in 15th century Scotland, where the world’s oldest golf tournament is The Open Championship. This was first played October 17, 1860 at Prestwick Golf Club in Ayrshire, Scotland.

Below is a brief history of Golf in the United States:

1779 – An advertisement in the Royal Gazette of New York City for golf clubs and golf balls.

1796 – Notice of annual general meeting for a golf club in Savannah was published in the Georgia Gazette.

“And we were taught to play golf. Golf epitomizes the tame world. On a golf course nature is neutered. The grass is clean, a lawn laundry that wipes away the mud, the insect, the bramble, nettle and thistle, an Eezy-wipe lawn where nothing of life, dirty and glorious, remains. Golf turns outdoors into indoors, a prefab mat of stultified grass, processed, pesticided, herbicided, the pseudo-green of formica sterility. Here, the grass is not singing. The wind cannot blow through it. Dumb expression, greenery made stupid, it hums a bland monotone in the key of the mono-minded. No word is emptier than a golf tee. No roots, it has no known etymology, it is verbal nail polish. Worldwide, golf is an arch act of enclosure, a commons fenced and subdued for the wealthy, trampling serf and seedling. The enemy of wildness, it is a demonstration of the absolute dominion of man over wild nature.”
― Jay Griffiths, Wild: An Elemental Journey 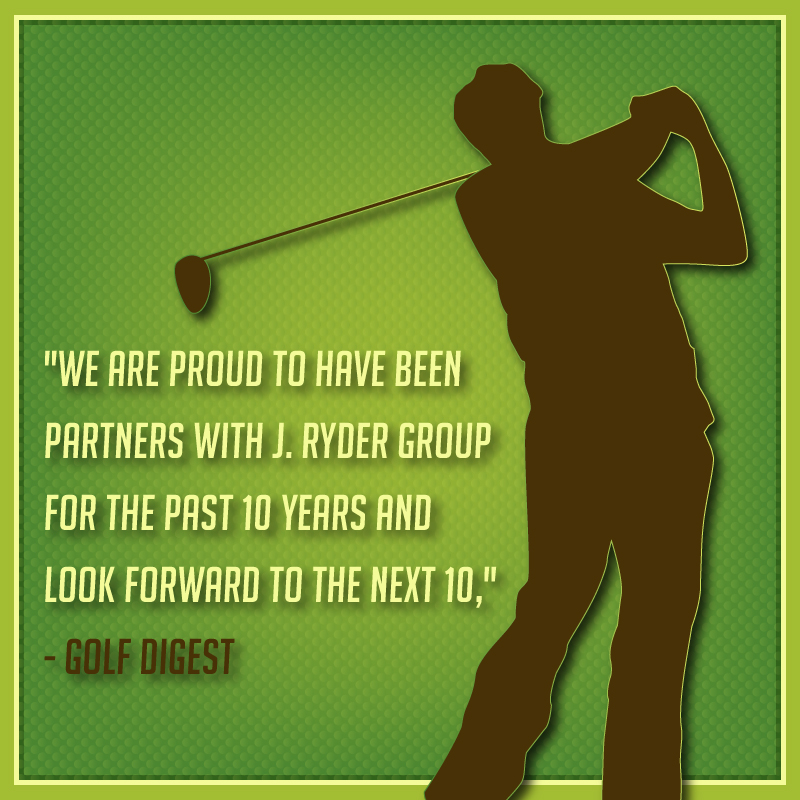